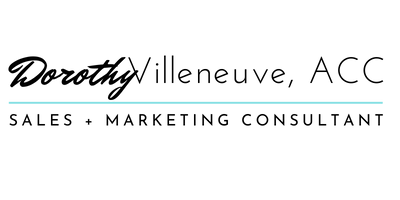 Menu
back to all

Ever heard one of these gems?
Ever used one yourself? Guilty as charged!
Uncomfortable truth bomb time – They are all lies we tell ourselves to get people OFF our backs.
The truth is we likely didn’t believe it when WE said it and NEITHER does your client.

Your clients lie to you all the time, not to be a-holes, they do it because it’s normal human behaviour!

They say these things to be nice.

They say them to hide behind the real fear.

They say it because the default is to say something easy and palatable rather than making a scary decision to prioritize themselves and their success.
And that’s OKAY!
…but you need to be the coach you know you are and call bullshit (in a loving way) when you see it.
Knowing when and how to do this is tough, but it’s a learned skill and it’s important AF.
Sales coaching isn’t just about ‘making sales,’ (because I’m pretty sure you can do that!) it’s about being able to hear the unspoken words in between the spoken words!
Because that’s how you identify the difference between a true objection and a client who is ready to invest.
Because if you push someone who isn’t interested in investing and IS telling the truth, it gets sticky fast and you need a whole other suite of skills to handle that with class.
Now, over to that other part of the title… yeah, Seth Godin has a nice little book called All Marketers Are Liars…and it’s also true.
You are lying to yourself thinking the hamster wheel you’re on is going to get better and I’m sorry, but it won’t.
Without the right sales and marketing skills, the hamster wheel gets bigger and faster. It sucks more.
Just don’t be the fool who falls for the client lies, be the courageous coach who digs into those lies and makes sure that they’re serving at the highest level.
Because anything else is a disservice to both parties.
I’m curious, what lies have you told lately?
PrevPreviousHow to get started NOW instead of overthinking
NextWelcome to the Wildly Confident Sales PodcastNext 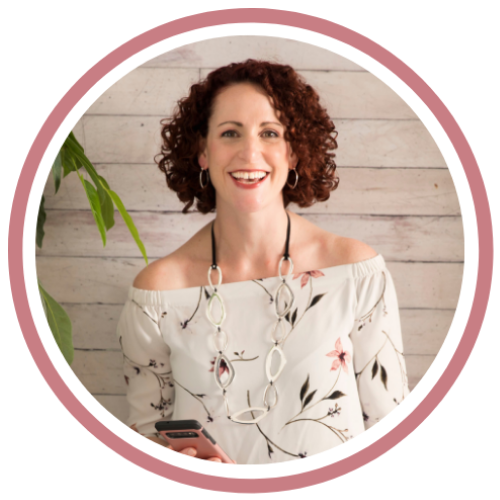 I’ve taken my 24 years of successful sales experience and combined it with my passion for coaching to help online women entrepreneurs zero in on their unique brilliance zone, simplify and increase their sales and finally get all those fancy funnels and copywriting done, even if they dread tech and feel scattered. 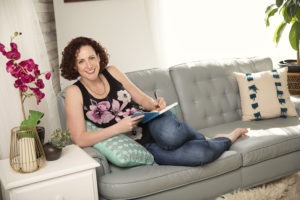 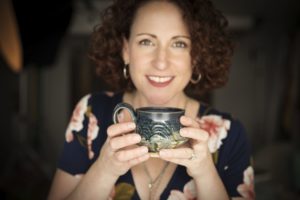 How to get started NOW instead of overthinking

Perfect clarity on your next steps in your business in 30 minutes guaranteed. Walk away with 1-3 action steps to help you start making more sales
Book now
Explore
Free Resources
about
Services 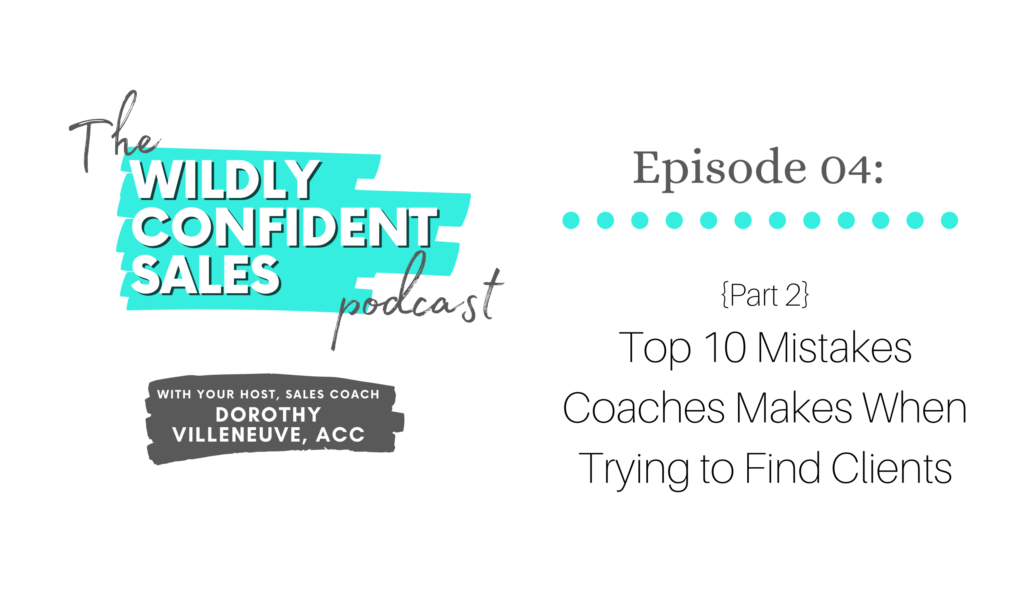 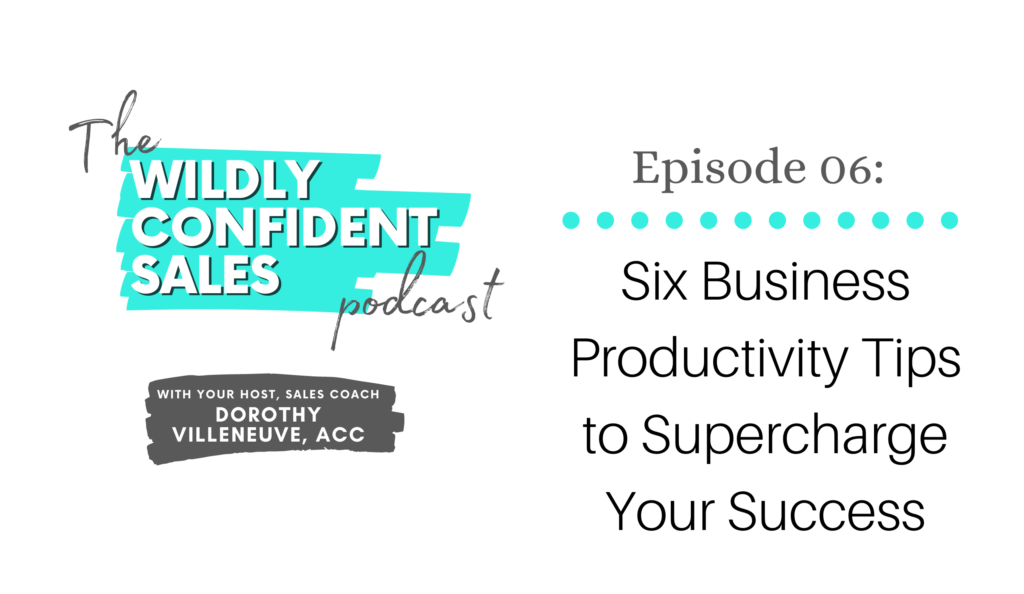 If you skipped psych class in school like I did…

Goal setting only works if you’re doing it right

I had an incredible time speaking with Amber on Th

🗣You can say that AGAIN! 📣 All too often I

Want to know a little secret to finding extra sale

🔥 Here’s the TRUTH 🔥 If you want to work 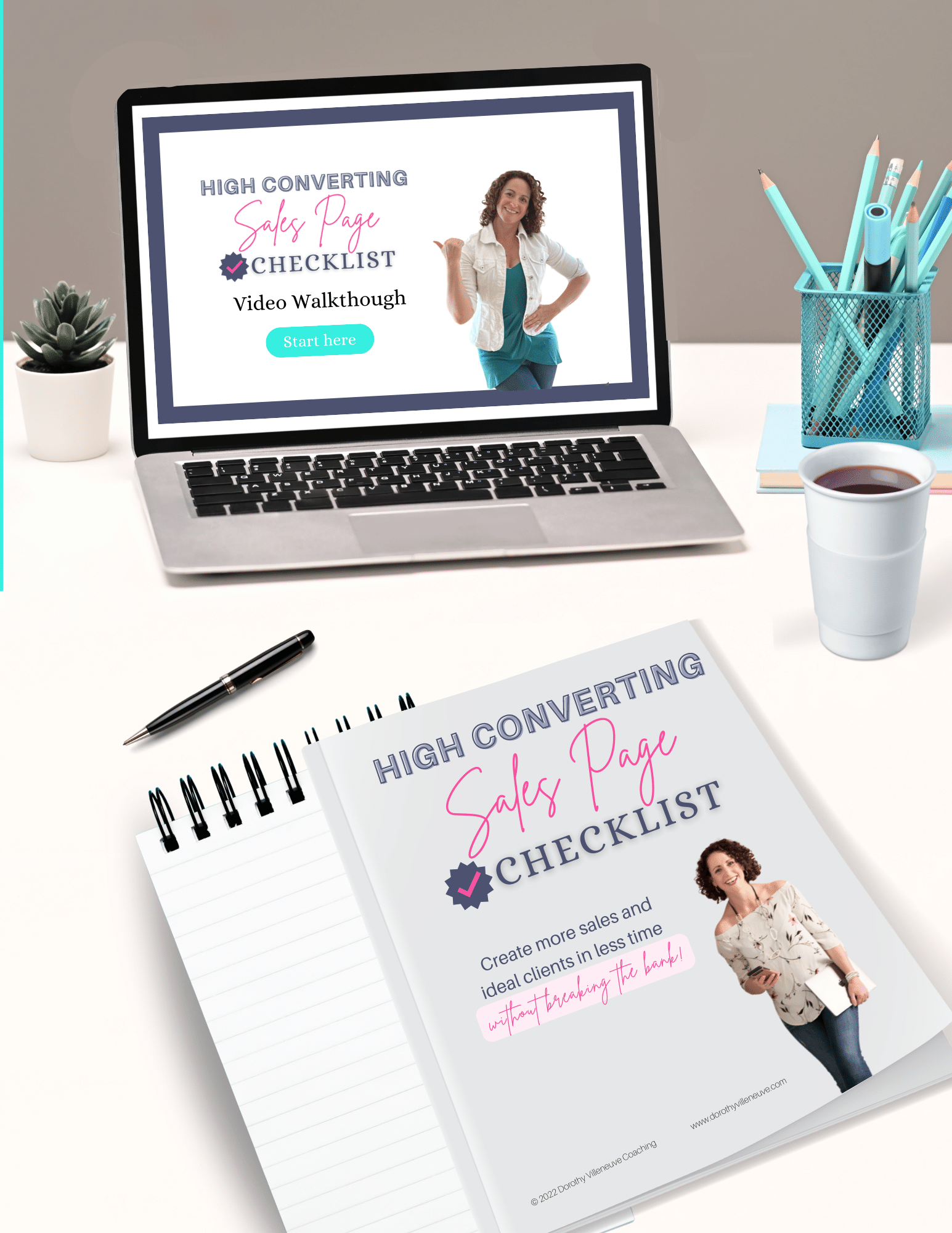 Leave your details below and receive instant access to the Checklist and Video Guide!